Quebec’s Superior Court rules against a suspension that would have prevented thousands of students from obtaining their CAQ and studying in Quebec.

Quebec’s Ministère d’Immigration, Francisation et Intégration (MIFI) has announced that it will resume the processing of CAQ applications submitted by international students. The processing of these applications had been suspended due to an ongoing investigation into the operations of 10 private colleges.

The audit, undertaken by the Ministry of Higher Education, resulted in the suspensions of CAQ processing for international students applying to these specific institutions. The suspension was called into effect as of December 20, 2020 and was supposed to last until April 1, 2021.

However, some of the designated learning institutions (DLI) affected by the suspension appealed to the Quebec Superior Court.

On January 11, 2021, the Supreme Court announced that, “the Ministry’s mistrust of these programs is not unreasonable, but that the suspension constitutes a significant inconvenience for these students who have organized their lives in order to study in Québec this winter.”

In light of this decision, MIFI was required to resume the processing of CAQ applications, allowing thousands of international students to begin or continue their studies through Quebec DLIs.

Anya Leibovitch is a writer, editor, and translator based in Montreal. She writes about the city’s tech and literary scene, as well as immigration. 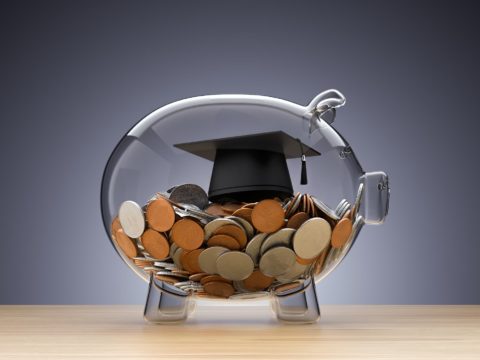 As International Students Return To Canada, Many Struggle With Tuition Costs