According to a new survey by WES, interest in Canadian immigration is increasing during the global COVID-19 pandemic.

World Education Services (WES) is an academic credential evaluation service. Thousands of applicants will use their services to evaluate their higher education credentials to compare to Canadian standards.

Because of this, they are in a unique position to survey the opinions of prospective newcomers on a host of topics related to Canadian immigration. Perhaps their most surprising result is that during the global COVID-19 pandemic, interest in Canadian immigration is actually increasing.

This bodes well for Canada’s recently announced historic immigration plan that will welcome 1.2 million newcomers in the next three years.

Interest in immigrating to Canada

Not all countries had the same level of enthusiasm for immigrating to Canada. Some countries had more and others had less. When taking the aggregate of responses from April to August, the following sample of countries responded differently:

49% of respondents feel that an economic recession in their home country would make them more interested in immigrating to Canada, and only 32% said it would have no impact at all.

Surprisingly, 48% of those same respondents indicated that an economic recession in Canada would not change their Canadian immigration plans.

These results appear to indicate that many prospective newcomers have a great deal of confidence in the Canadian economy. And that they are more willing to endure an economic recession in Canada than their home country.

In June, 32% of respondents wanted to delay immigration to Canada in response to the COVID-19 pandemic. In August, this number fell to only 12%.

This is welcome news as Canada is a country that depends on immigration to keep the population and economy growing.

The 12-14 question surveys were distributed to a total of 480,822 individuals who had applied for a WES credential evaluation for immigration purposes between January 2018 and July 2020. The overall response rate was 7.7%, for a total of 27,930 responses. 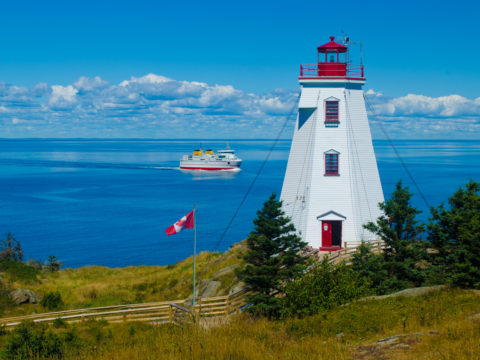